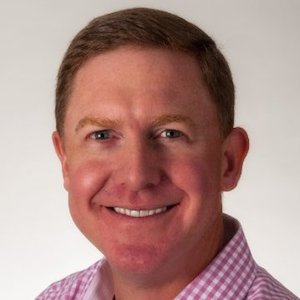 Mr. Reinhardt began his career with DePuy Spine in 2002 as Director of Sales and Marketing in the U.K. Four years later he became Vice President of Sales in the U.S., and in early 2011, was named Vice President of Worldwide Marketing. In 2012, when Johnson & Johnson completed its acquisition of Synthes, Inc., Mr. Reinhardt was charged with helping to integrate the global spine divisions of both companies into DePuy Synthes Spine.

DePuy Synthes Spine has one of the largest and most diverse portfolios in Spine that includes traditional and minimally invasive devices and solutions for a wide range of spinal disorders. Headquartered in Raynham, Mass., DePuy Synthes Spine is part of the DePuy Synthes Companies, which offer treatments and solutions that span joint reconstruction, trauma, spine, sports medicine, neurological, craniomaxillofacial, power tools and biomaterials.