This is it. The end of the internship. The last day in India before we all head off on our own travels. 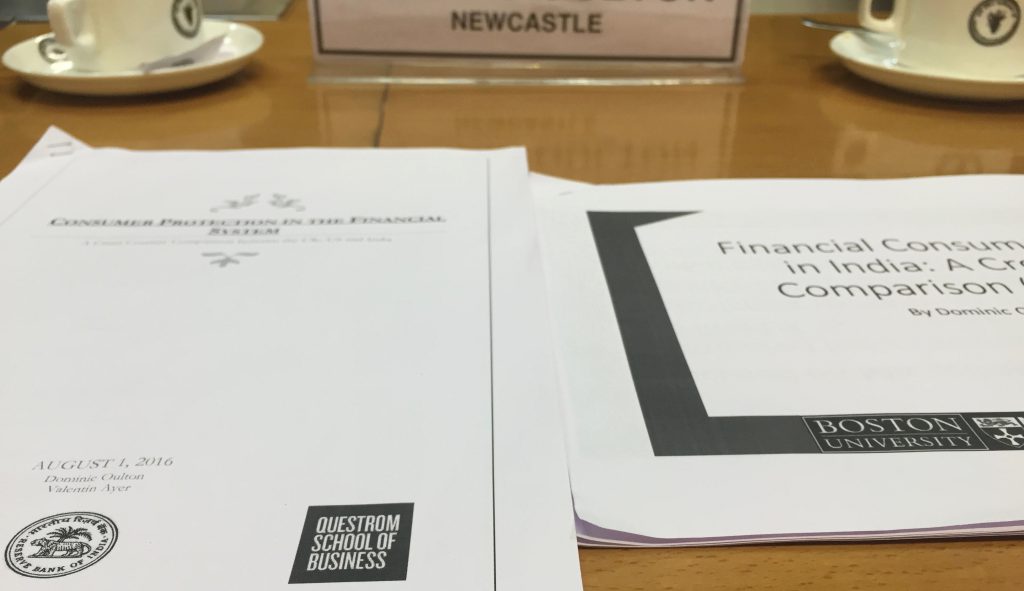 The past 7 weeks have been an incredible journey, and as is the cliché, it feels like only a few days ago that we were all arriving to the RBI campus in Pune for the first time. However, since that time we have had many thrills and spills, ups and downs and have learnt plenty about the Indian culture, country and its numerous and diverse people.

Firstly though, we should carry on where the last interns left off and update you all about our final week.

This week revolved around finishing up our reports and preparing to present our findings to the faculty staff at the college. The deadline for the reports was Monday morning meaning that many of us were working over the weekend to finish the analysis of our research and make the last edit and adjustments to the documents.

The culmination of our work had to be covered in a 15 minute presentation on Wednesday morning from which the work was questioned and critiqued by our supervisors, faculty staff and the director of the college. This proved to be a good opportunity for all of the teams to fully explain the process of their research and their findings as well as allowing for us to receive good feedback on our approaches and reports.  The presentations all went well and provided a good source of education regarding our own research topics, but also the topics covered by the other interns.

Finishing this, all of our thought started to turn to what we were doing after the internship had finished with everyo 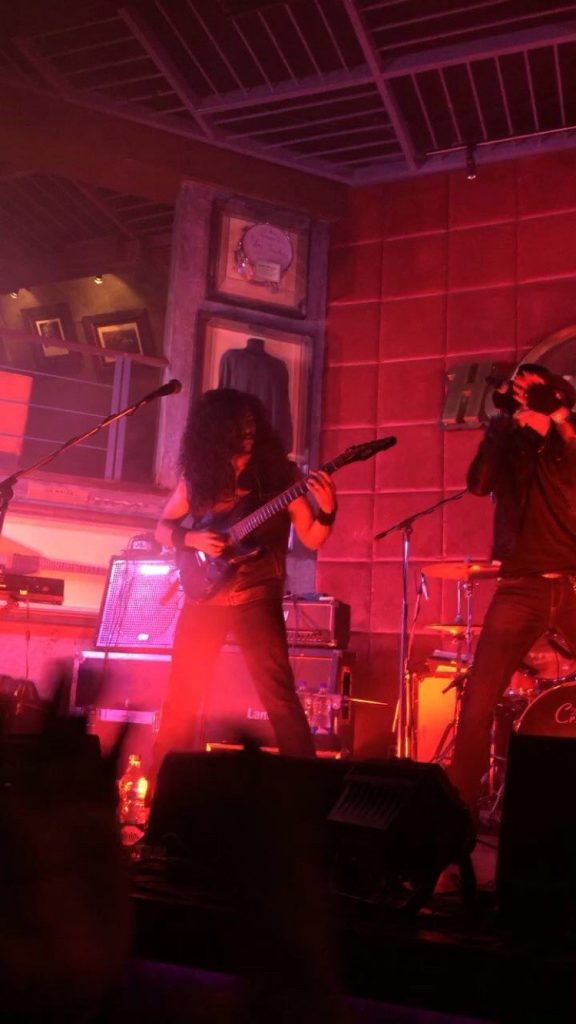 ne finalizing travel plans with interns preparing travel right across India. However, we all were able to have one last night out before we said our goodbyes and we were able to do it in style as on Thursday night there was an all-India Guns N Roses tribute band performing at the Pune Hard Rock Café.

The past week it has allowed for some reflection on our time in India thus far and we can definitely say, it has been an exp
erience. No more so than for Will, who has managed to watch at least 32 films on the multitude of English movie channels on offer at our accommodation and the cinema next door to us.

Over the past six weeks, not only have we made friends from all over the world, from America to Spain,
to all the incredible locals that made our time in Pune so wonderful.

The internship offered a much richer education then that which was taught directly at the college. It gave us an insight into a
nother viewpoint of life and direct access to the thoughts and aspirations of a country that has a deep desire to become respected and influential on the national stage. This is embodied by the same question you are asked when meeting new people in India, “what do you think of India”. There is a deep curiosity of the thoughts and opinions of foreigners in India and this is usually followed by an a sense of pride at the prospect of students from the US and UK deciding to come and spend time learning in their nation. There is a palpable optimism from the population that things will get better and that Indiadeserves things to get better. This is an ancient civilisation that believes its position is to be at the top international meeting tables conducting and directing world affairs.

The other interesting education point has been during our time here, we have been able to see a very limited snapshot of conditions in India. Through this limited scope it has led us to start comprehending the share size and scale of India and her people, and through this monumental task that is the governance of it. This has been particularly interesting to us as we both have a deep interest in development economics and when considering this size and scale it provides an indication for the difficulty of implementing policy across a nation.

Finally it is our belief that being outside of your comfort zone is the way to develop not only your skills within the working environment, but also to develop yourself as a person. During our stay in India we have definitely been pushed outside of our comfort zones on a number of occasions whether dealing with minor occurrences such as traffic or more serious ones such as differences in cultural and regulatory proceedings.

There have been highs, from meeting truly inspirational people, and lows, such as having to use a leaf when running out of loo roll (Imodium is key people!!!). There have been moments of sheer wonder at the spectacular and raw beauty of India and moments of sadness at seeing the absolute destitution and poverty that unfortunately a large percentage of the population still live in.

It is definitely worth noting however, that we were able to observe some of the challenges that face India, not least of which is how it is going to face it’s demographic head-on. It has the largest number of young people in the world and there are obvious concerns to how there will be adequate employment and education for these people.

We want to thank everyone who has made our trip so special, especially the GEO team and the staff at the RBI. We also want to thank the people of India for there (pretty much constant) hospitality while travelling through their nation.

“When all your wishes are granted, all your dreams become destroyed.”