Last weekend we ventured to The Blue City of Jodhpur! We booked a sleeper bus once again after not getting the tickets on the train we had booked (India has a odd booking system!) but nevertheless we arrived in Jodhpur after a long restless nights sleep. We arrived early in the morning, checked into our hostel and did the first thing most tourists do in Jodhpur, check out the Mehrangarh Fort! As 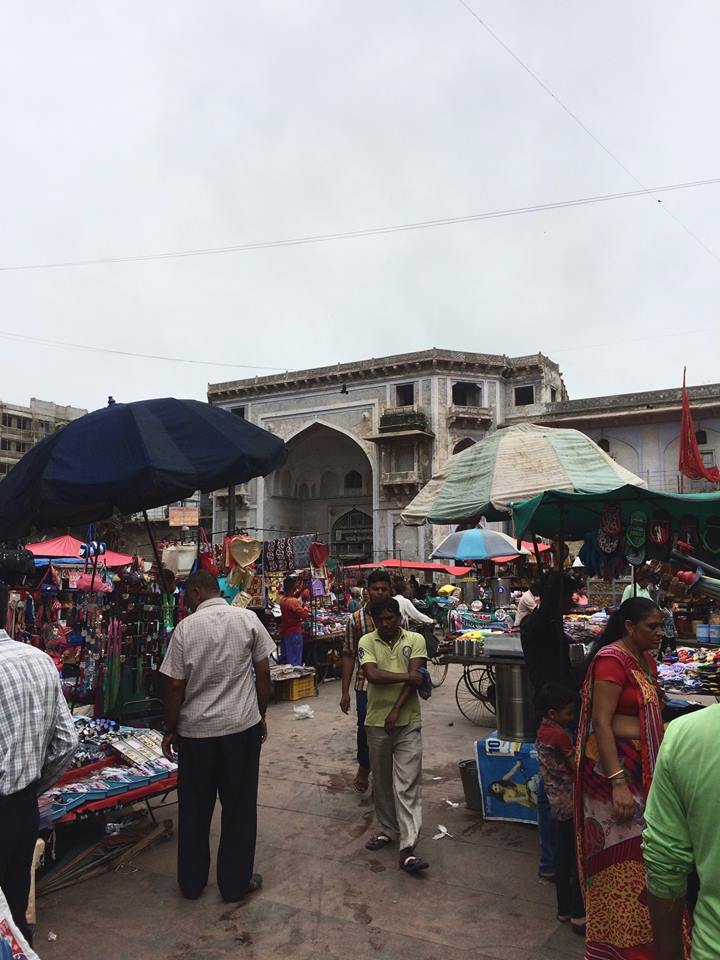 we edged up the hill in our auto, every moment was so picturesque as the blue city slowly emerged beneath the towering fort. There we spent hours admiring the intricacy in the architecture, the history and the spectacular views of the blue city below us. We then had lunch at a restaurant called Real Taste, probably one of the best meals in India we’ve ever had (even the butter naan was so delicious). We then wandered through the blue city, checking out the clock tower, market place and stepwell. The city was much bigger than Udaipur so we relied heavily on autos that took us down narrow and pothole filled roads, that were very much like Boston.

The next day Josh and I, went ziplining around the fort while Shari and Sofia went on the search for some bargains in the market. The food was that good at Real Taste, we couldn’t resist and had to come back again for lunch. We ended our trip with a walk about Rao Jodha Desert Rock Park, where we saw a number of different birds and plants, a monitor lizard, some weird looking insects and witnessed a pack of dogs trying to catch a rabbit! We jumped back on the bus that night and headed back to Ahmedabad to get to work the next morning.

Our second to last week has involved trying to finalise our Marketing Plan for SEWA Manager Ni School (SMS). Our goal has been to enhance the marketing strategies of SMS in order for them to be able to fully market themselves towards their trainees and in
vestors. In addition to this final proposal, we have also created a brochure, a video script, and a proposal for an external webpage. Everything is slowly coming together and soon we’ll present our plan to the SMS team, we hope they like it! As our fifth week comes to an end, we’re slowly realizing how little time we have left. 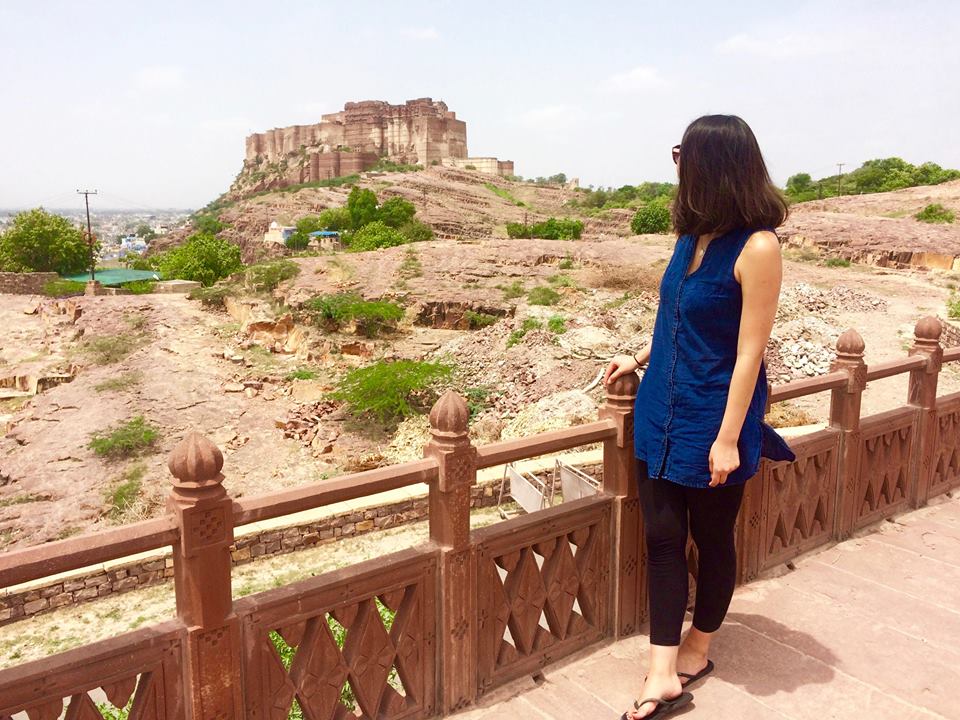 l all be back home in the UK and US, not knowing if and when we’ll see each other again. But we are glad we’ve had the opportunity to work and travel in India together. We’ve learnt a lot about how different the work culture is in India and even our own cultural differences between us, such as in the way we speak, and the words we use. While we often tried correcting each other and debated about which was right, we’re appreciative of the differences we have and will cherish this opportunity we’ve been given to work in such a culturally diverse team. While it’s sad this internship is coming to an end, we’re also looking forward to our trip to Mumbai for our last weekend in India together.