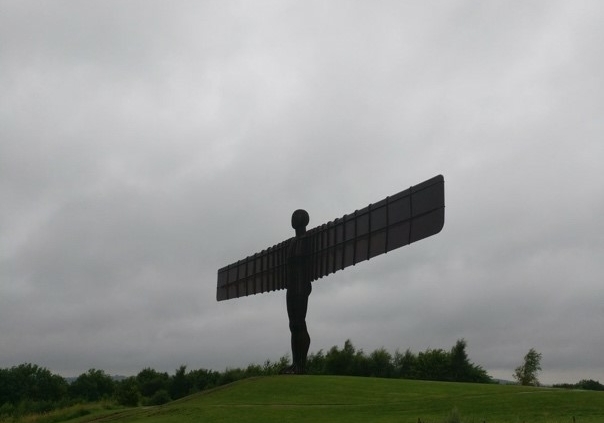 It was the start to another fantastic week at Atom Bank in the leafy suburb of Durham. The first task was to complete the impact assessment. Once we completed the final structure, we had a meeting with Dan in a cosy, colourful booth in the corner of our office. At Atom Bank, cosy and colourful are the two top priorities, so these booths are dotted around the office; it makes the space very comfortable and conducive to provoking great ideas. After the meeting, we made the last few changes and handed in the risk assessment before heading back to Newcastle for the evening. 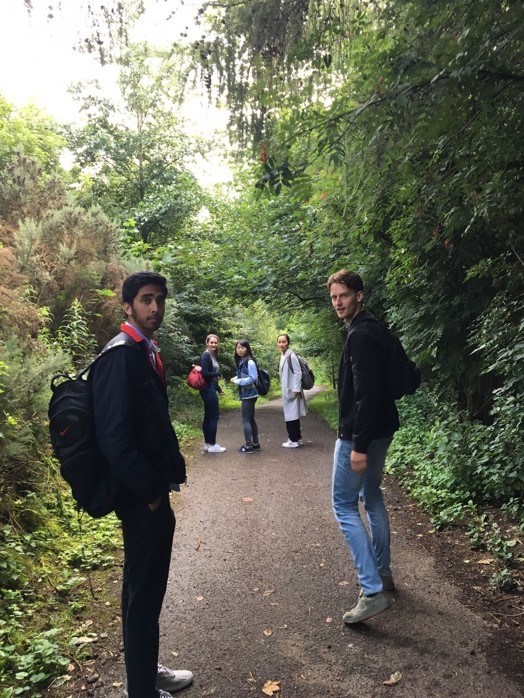 Tuesday wasn’t the same since one of our group members, Leo, was missing from action. Without our trusty sidekick, we started on the actual risk assessment. We had a template to work from, so Akshay and Menno tried to work through the template and started filling in the empty spaces. After a couple of hours, we decided to discuss with Dan so that we could have a better understanding of how he wanted the risk assessment to be done. For the rest of the day we filled in the risk assessment and started shaping the structure.

On Wednesday, we were happy to have our beloved group member, Leo, back in the game! We started off the day by briefing Leo on what he missed from the day before and what we still needed to accomplish. In the middle of the day we had a two-hour meeting with Dan where he gave feedback on our risk assessment. After the meeting, we continued to work on the risk assessment until around 4:15. Dan graciously offered to drive us back into the city because he had business to attend to in the city centre. On the way, instead of going nonstop, he decided to show us a bit of the tourist side of the city. We stopped for pictures at the majestic Angel of the North, graciously spreading her wings towards the grey skies of the south. After a ten-minute stop for pictures, we continued on the rest of the journey and returned home with a new perspective on the city. 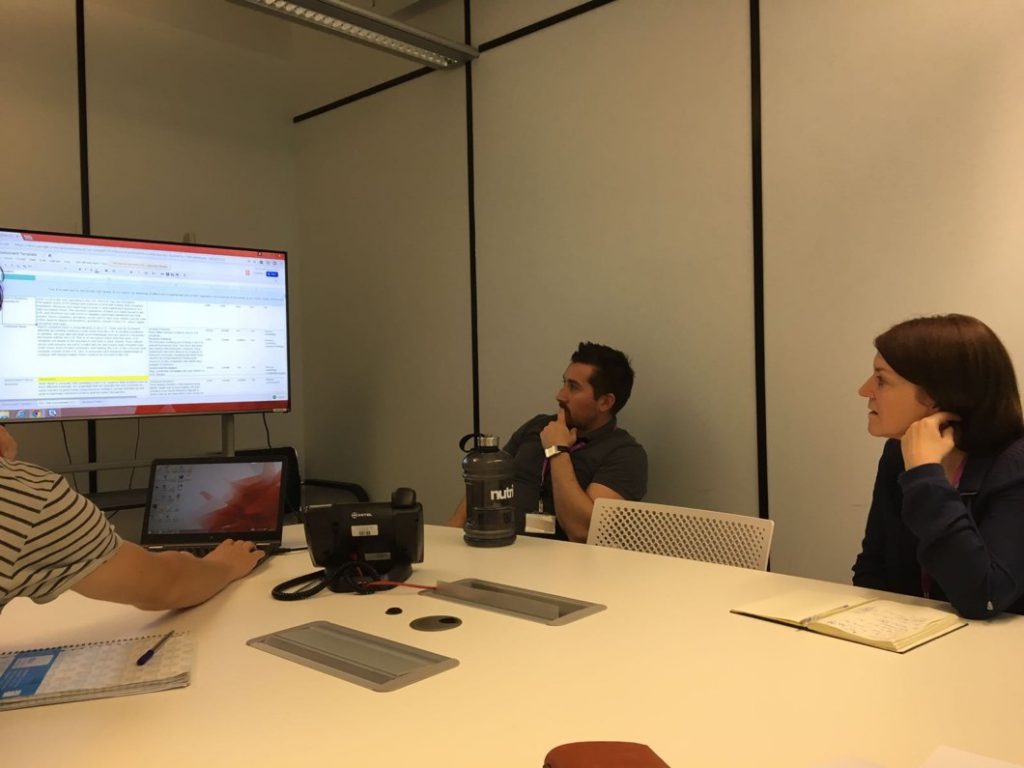 Thursday was the day we needed to make the most progress on the risk assessment, as it was the last day in the office before Monday. We spent the better part of the morning working on the finishing touches related to content and then finished around 2 pm. After taking a 15-minute break, during which Leo wowed us with his incredible beat boxing skills (he should be famous), we had a final meeting with Dan and Helen, the head of the Financial Crime Team, to discuss what we had accomplished. The meeting lasted from 4-5 during which Helen, Head of Financial Crime, said she found very helpful. After the meeting, we caught the 5:17 train back to Newcastle.

After four days of heading to Durham, Friday is always welcoming at the business school. The day was mostly used to smooth out the risk assessment and ensure that it had a proper structure. We then concluded the day writing the blog and having a little team bonding.