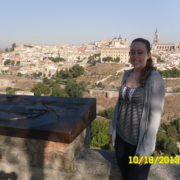 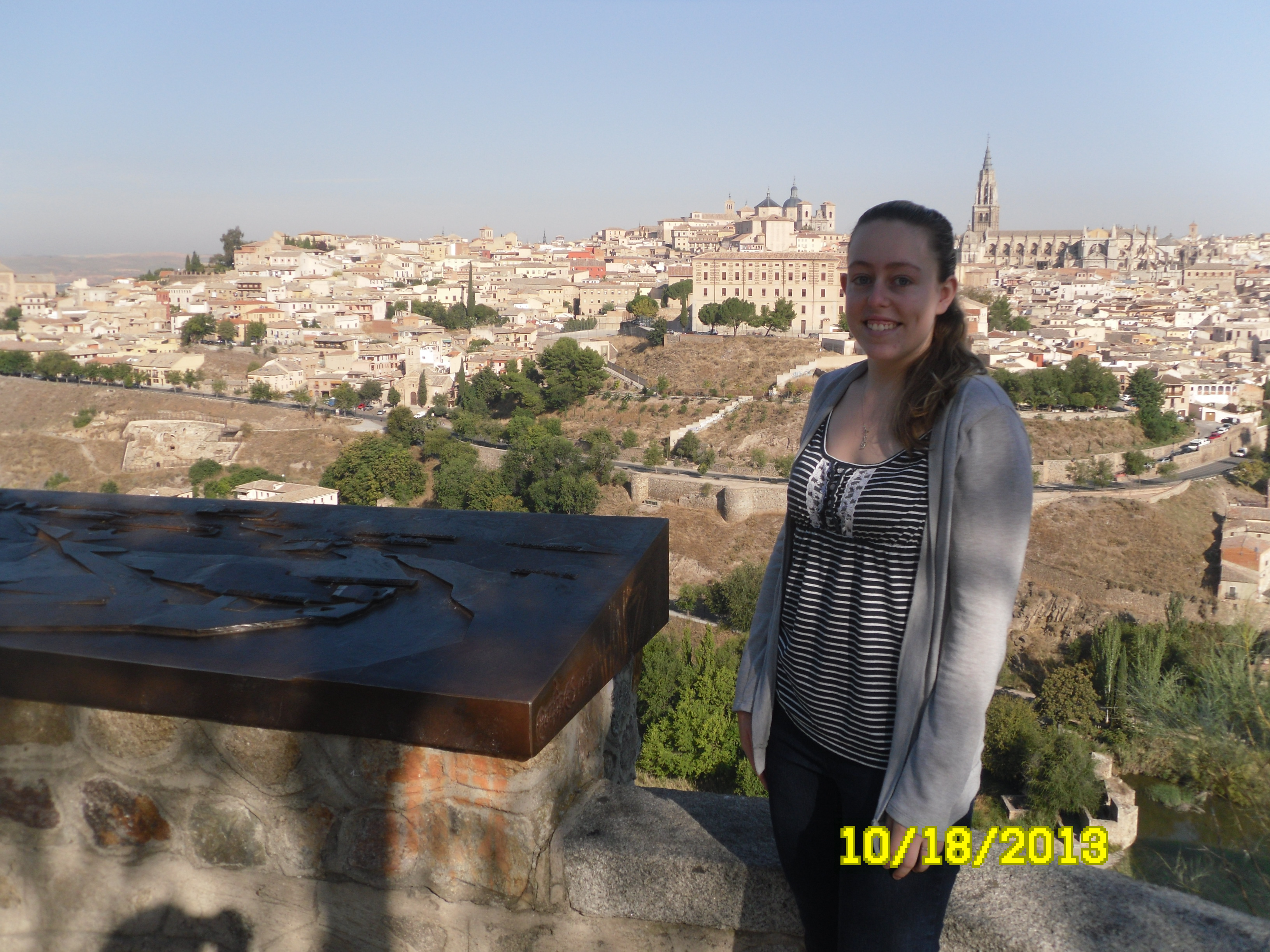 Studied in Madrid, Spain for the Fall semester of 2013.

I Learned: First, I learned the importance of understanding another culture. When arriving in Madrid, despite having read several books about the people of Madrid, I knew very little about their true way of life and customs. This made even the simplest interaction complicated. For example, it is very common for people of Spain to stare at each other while on public transportation. It is not considered rude but is, instead, the norm. Therefore, while I thought something was wrong with me, they were just going about their everyday lives.  Actions can be interpreted many ways, and, as a result, it is important to understand the culture before walking into a new environment.

In addition, my host family taught me things that you can’t learn in a classroom. They allowed me truly to understand the people of Spain and how they interact with each other on a day-to-day basis. This is something a textbook cannot teach you. I discovered that sometimes the best way to learn about how people coexist is to put yourself in the middle of them and just go with the flow. This forces you to observe others around you on a closer level and, therefore, augments your learning experience.

Comparing/Contrasting Business in U.S. versus Spain: While I did not intern while abroad, I noticed that the businesses I visited were much more relaxed than in the U.S. This was especially true with opening/closing times and appointments. The businesses are adapted to fit the Spanish lifestyle which involves most non-restaurants to be closed mid-day, but to remain open much later all night than expected in the U.S.

Hardest Part: The hardest part of my experience was adjusting to the language barrier.  It was difficult to accept that I was not always going to be able to communicate exactly what I wanted to say. However, throughout my time, this improved as I learned different, more effective ways to communicate when verbal speech was not an option.

Best Part: The arts and their appreciation for the arts. The people of Madrid fill a huge auditorium on a week day in order to hear the National Orchestra of Spain play a classical concert.  I’ve seen good metro performers make 10 euro in a single song.  They appreciate good art in a way that very few do in the US. As a musician, being among this art-loving culture was the best part of my experience. 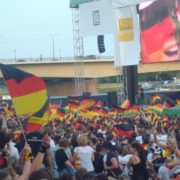 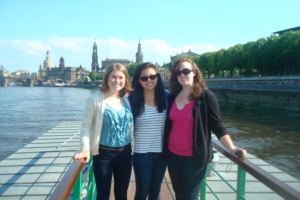 Reason for Program Selection: I am planning on doing the dual degree program with German and concentrating in international management within SMG. My goal is to work for an international firm, working both in the United States and Germany.

I Learned: There are many opportunities abroad for American students beyond university programs. BU study abroad is an amazing experience, and it taught me that you don’t only have to spend one semester abroad. There are other international student programs, internships, and jobs possible for American students that you could take advantage of after graduation or during the summer.

Moreover, study abroad changed a lot about my outlook on life. The world suddenly feels smaller. I think this is partly because you meet people from all over, which really broadens your horizons, and because you travel so much, seeing and experiencing new cultures.

Hardest Part: The hardest part of my experience was figuring out what classes to take in Germany. The registration system is very confusing and different from BU. My advice is to plan out what you think you might want to take and to also ask for help from your advisor when you get there.

Best Part: The best part was the growth and independence I experienced throughout the semester while traveling, meeting new friends, and exploring a wonderful city. Learning German in Germany was the best educational part of the experience; there is no other way to really improve your language. It’s impossible to pinpoint one “best” part of study abroad, but it has been the best experience of my life thus far.