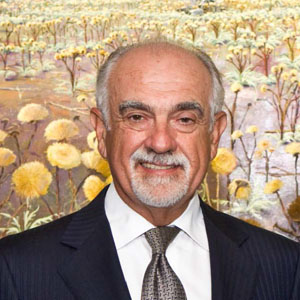 George is the Chancellor of Victoria University, a position he has held for the last 4 years.  He was the Chairman of Committee for Melbourne from 2005 til 2013 where he led the Committee’s efforts to support the Higher Education Sector as well as new and innovative industry development.

George has over 30 years commercial experience in strategy consulting work for the largest companies in the United States, Japan, Asia and Australia.

Since retiring from BCG in 2002, George served as Under Secretary in the Department of Premier and Cabinet for the State of Victoria, as Member of the Dean’s Advisory Board for the Monash Faculty of Business and Economics, Chairman of the Monash Institute of Medical Research. He has also served on several other private sectors and not for profit boards.

Santiago Iñiguez de Onzoño, Dean of IE Business School and the President of...
Scroll to top