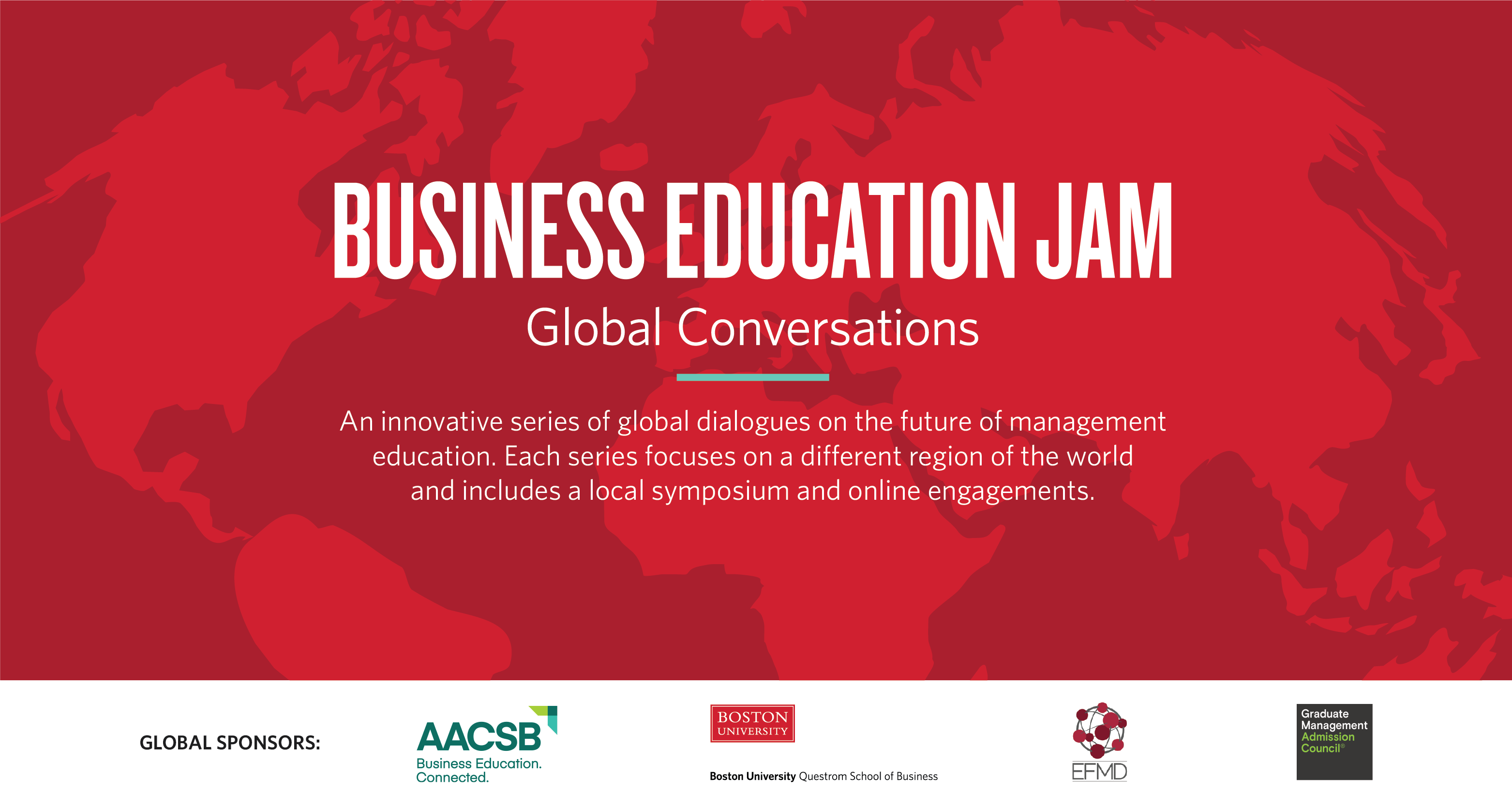 Since the Jam took place in late 2014, business education has only faced additional challenges – enrollment pressures are forcing program changes, alternative education platforms are gaining in reputation and participants, and skills required by employers are increasingly disconnected from traditional business education.

But these challenges are not one size fits all. To further advance business education we need a comprehensive dialogue that recognizes the critical regional challenges the global economy is facing.

It’s time to spark this next conversation.

Moving beyond the initial success of the Business Education Jam, a new platform has emerged to heighten the level of business school and industry engagement and close the skills gap. Business Education Jam 2.0, the Global Conversations, is bringing together schools to directly engage with industry and public policy leaders in distinctive regions of the world, advancing new ideas and insights, and subsequently bringing those ideas together in a global symposium in Boston, Massachusetts, USA, on November 11th-12th, 2019.

This new brainstorm includes a series of impactful forums which are led by partner schools from each major region of the world.

Virtual engagement allows everyone in the world to contribute, for free.

The regional findings from these events will then come together at a global symposium to drive forward initiatives to enhance business education across the world.

Want to learn more about the design of the Global Symposium, and how it fostered a collaborative environment to drive forward meaningful change and action?

In June 2020 EFMD’s Global Focus published an article exploring this very topic! To view the article, please visit the Global Focus Magazine at the link below.

How to develop collaborative projects that drive innovation

The Business Education Jam: Asia-Pacific 2019 occurred in May 2019 an was held in collaboration with

The conference website contains additional information on the full schedule.

Organizers of the Asia-Pacific Jam are:

Question facilitators will include: 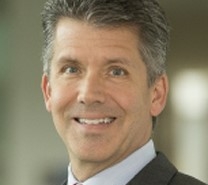 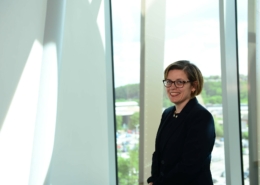 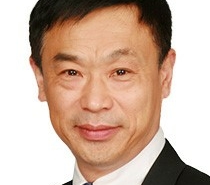 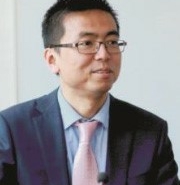 The Business Education Jam: Latin America 2019 was held in collaboration with

To view additional information from the Latin America Jam, including a video archive, reflections, and findings, please visit the facebook page below!

With a vibrant mix of culture, history, and economic liberalization, Latin America presents a range of opportunities and challenges for management education. As an emerging region, it has a rather young population with a median age of 28 years and more than 40% of people between 25 and 54 years old, the usual age profile of the target market of graduate programs and executive education. In addition, economic and political change has opened-up the economies of many Latin American countries.

As a result, there has been an impressive growth in the number of institutions providing business education at all levels, both private and public, but especially in the MBA and executive education segments. Today, the estimated number of schools offering business degrees in Latin America is above 2,000, which represents more than 12% of business schools worldwide.

Currently, the history of management education in Latin America is close to a century old and the number of business schools in the region is considerable. The competitive landscape derived from this expansion has led to the enhancement of the quality of the schools and has contributed to the social and economic development of the region. Besides, globalization and openness in trade have fostered the internationalization of the schools on a range of areas such as the development of international partnerships, attraction of foreign faculty, and access to new knowledge.

The central role that business schools and their members have in defining and leading the future of management education in the region is undeniable. The Latin America Business Education Jam will bring together deans, faculty, students, alumni and schools’ corporate connections from all over the region to share ideas that aid increasing the value of Latin American management education in a series of discussion forums. 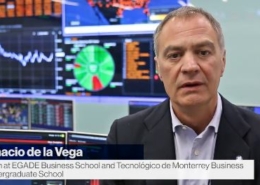 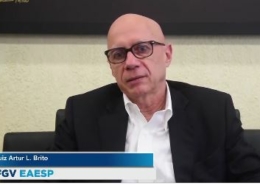 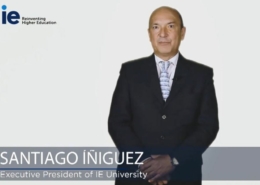 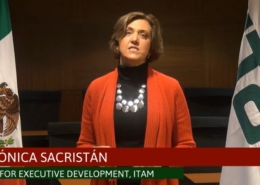 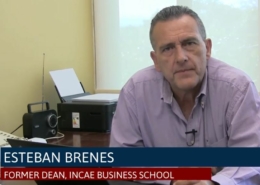 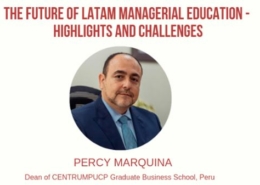 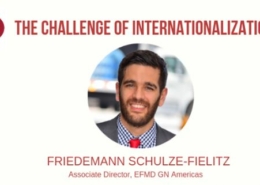 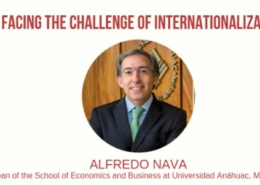 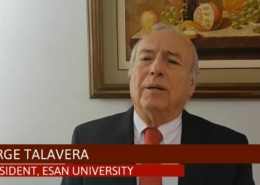 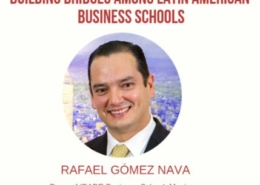