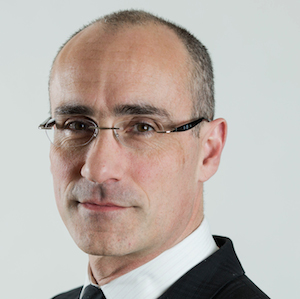 Arthur C. Brooks is president of the American Enterprise Institute (AEI). He is also the Beth and Ravenel Curry Scholar in Free Enterprise at AEI.

Immediately before joining AEI, Brooks was the Louis A. Bantle Professor of Business and Government at Syracuse University, where he taught economics and social entrepreneurship.

Brooks is the author of 10 books and hundreds of articles on topics including the role of government, fairness, economic opportunity, happiness, and the morality of free enterprise. His latest book, “The Road to Freedom: How to Win the Fight for Free Enterprise” (2012) was a New York Times bestseller. Among his earlier books are “Gross National Happiness” (2008), “Social Entrepreneurship” (2008), and “Who Really Cares” (2006). Before pursuing his work in public policy, Brooks spent 12 years as a classical musician in the United States and Spain.

Brooks is a frequent guest on national television and radio talk shows and has been published widely in publications including The New York Times, The Wall Street Journal, and The Washington Post.